FX swaps, shadow banks and the global dollar footprint Environment and Planning A: Economy and Space. “Despite its partial success in reducing instability due to cross-border financial imbalances, the Fed’s uneven and hierarchical lender of last resort approach cannot sufficiently stabilise global finance to underpin a new era of macrofinancial stability.” Way above my paygrade. Readers?

How a magician-mathematician revealed a casino loophole BBC

An Introduction Phenomal World. To the “polycrisis.”

Respiratory viruses are on the rise across the United States. Take preventive actions to stop the spread of viruses like flu, RSV, and #COVID19:
🩹Get an updated COVID-19 vaccine & get your annual flu vaccine
🏠Stay home if you are sick
🧼Practice good hand hygiene

[Slams the glass down on the bar]:

I love the one guy holding his mask. Notice how he’s the only one not smiling broadly? Removing one’s mask for photo ops is one of the more insidiously destructive of elite norms. Anyhow, I’m sure they can all avail themselves of the best America has to offer in contact tracing. Oh, wait….

In Cleveland and beyond researchers begin to unravel the mystery of long COVID-19 Cleveland.com. Well worth a read.

Remote work opened some doors to workers with disabilities. But others remain shut NPR. The headline conceals this gem of a data point:

Researchers collected online responses from supervisors working in companies with at least 15 employees from May 11 through June 25….. Among nearly 3,800 supervisors surveyed, 16.9% said they had a disability, said Andrew Houtenville, a professor at the University of New Hampshire and the report’s lead author. .

If I were Sun Tzu, I would keep my population free from infectious disease at all costs to gain advantage.

Effectiveness of Monovalent mRNA Vaccines Against COVID-19–Associated Hospitalization Among Immunocompetent Adults During BA.1/BA.2 and BA.4/BA.5 Predominant Periods of SARS-CoV-2 Omicron Variant in the United States — IVY Network, 18 States, December 26, 2021–August 31, 2022 Morbidity and Mortality Weekly Report, CDC. “Three-dose monovalent mRNA VE estimates against COVID-19–associated hospitalization decreased with time since vaccination. Three-dose VE during the BA.1/BA.2 and BA.4/BA.5 periods was 79% and 60%, respectively, during the initial 120 days after the third dose and decreased to 41% and 29%, respectively, after 120 days from vaccination.”

ACT-A: “The international architecture did not work for us” The Lancet. “Consisting of ten UN agencies and global health organisations, The World Bank, Wellcome, and the Gates Foundation, ACT-A aimed to develop health products for COVID-19 and to ensure their equitable distribution, while helping health systems with delivery…. ACT-A afforded too much influence to donors and corporate partners, global targets were not met, and low and middle-income countries (LMICs)—the purported beneficiaries of the scheme—were excluded from conceptualisation. It documents particular dissatisfaction with ACT-A in Africa and Latin America.”

China’s former president Hu Jintao has been unexpectedly escorted out of the closing ceremony of the ruling Communist Party.

He seemed confused and appeared to resist leaving, turning back to his seat at one point.

What Does the 20th Party Congress Tell Us About the Future of China? Quincy Institute for Responsible Statecraft

Myanmar villagers say army beheaded high school teacher AP. No doubt an NGO connected the villager witness with a cellphone to the AP. Nevertheless, Myanmar’s army has form, and this is it.

The Wire Retracts Its Meta Stories The Wire

Raising the drawbridge: why are so many Australians creating their own countries? Guardian

The Party is Over Craig Murray

Why can’t I give blood? Commentary via Private Eye:

To Defend Ukraine, It Is Time To Strike Iran 1945 (Rev Kev). “[A]n unusual opportunity for the U.S. Washington can take meaningful action simultaneously on two fronts – in the indirect defense of Ukraine, and in support of Iranian protesters.” Now I’m even more dubious the Iran protest videos we are seeing are organic.

Will Putin Fall Like Khrushchev and Gorbachev? Peggy Noonan. “If we’re facing Armageddon, that should be taking up all the president’s time. JFK wasn’t at fundraisers in October 1962, and when he spoke it was in a studied, careful way, and to the entire nation.” Read all the way to the end; I’m not sure the United States is, to coin a phase, gravitas-capable.

Democracy in peril argument fizzles as midterm issue The Hill. Unsurprising, since as any Sanders voter knows, Democrats have no standing to make it.

Helium shortage: Doctors are worried that running out of the element could threaten MRIs NBC

More Proof That This Really Is the End of History Francis Fukuyama, The Atlantic

The Plank in Frank Fukuyama’s Eye The American Conservative (AL).

The Calamities of Others Polybius, Lapham’s Quarterly

A Psychological Theory of the Culture War Richard Hanania

What Did Mary Know? Philosophy Now 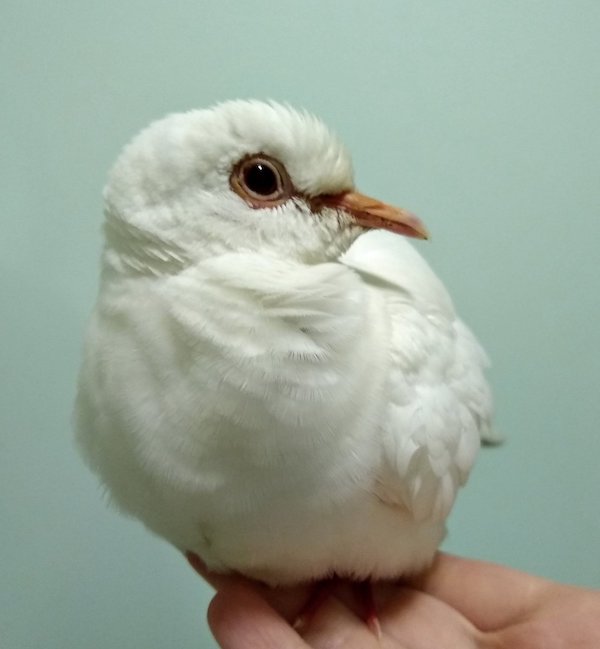 American Kestrels have super head stabilization skills, making it look locked in one position in the air. This video shows the natural ability this bird has to stabilize its head

I wish I could stabilize my head like that!