The End of Energy Free Trade 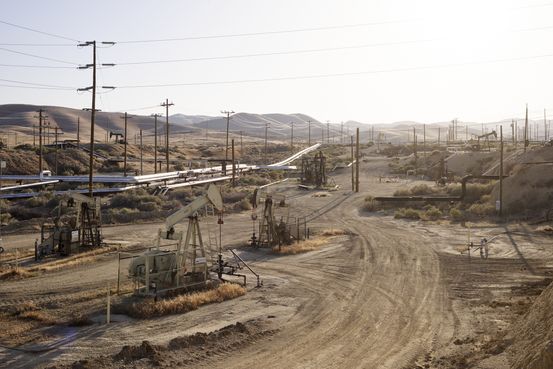 Russia’s attack on Ukraine is redrawing the world’s energy map, ushering in a new era in which the flow of fossil fuels is influenced by geopolitical rivalries as much as supply and demand.

Over the past half-century, oil and natural gas have moved with relative freedom to the markets where they commanded the highest prices around the world. That ended abruptly when Russian tanks rumbled across the Ukraine border on Feb. 24, triggering a barrage of trade sanctions by the U.S. and Europe targeting Russia that have plunged global commerce into disarray.