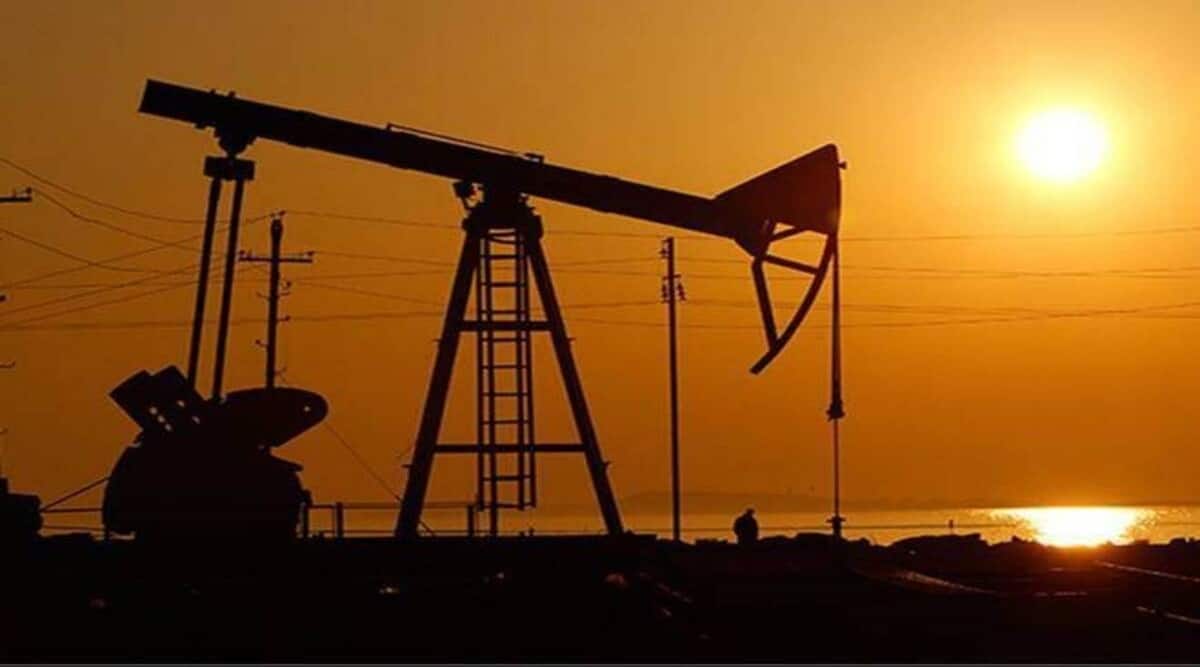 Another round of fuel price increases by oil marketing companies (OMCs) may be in the offing. Minister for petroleum and natural gas Hardeep Singh Puri on Thursday said state-run fuel retailers have knocked on the doors of the government seeking “relief” even as he said that “pricing is their decision.”

Retail fuel prices have been on hold over the last seven weeks, even though crude prices continued to remain elevated. The recent cuts in assorted taxes — in the form of additional excise duty and cesses — by the Centre have given some relief to the consumers, but the OMCs’ margins continue to be under pressure.

The minister refused to comment on reports of private oil refiners making a killing on importing Russian crude oil at deep discounts and exporting refined petroleum products to the US. He said the finance ministry was the appropriate authority to decide on the levy of a windfall tax on high gains the oil and gas producers are making due to surge in international energy prices.

Puri said: “Our present focus is on ensuring that we get access to energy at secure and affordable prices. That is the main thing”.

“All our corporate citizens have a sense of responsibility,” PTI quoted the minister as saying. “These actions (revision in fuel prices) are taken by companies.” Oil firms, he said, do not come to him for consultations on revising fuel prices.

Local pump rates are benchmarked to around $85 per barrel crude oil price while Brent is currently trading at $113 per barrel. This has resulted in a gap between cost and selling price, referred to as under-recovery or loss. As of June 2, the industry was losing Rs 17.1 a litre on petrol and Rs 20.4 on diesel.

Despite a surge in oil prices, state-owned Indian Oil, Hindustan Petroleum and Bharat Petroleum first froze petrol and diesel rates for a record 137 days beginning in early November 2021 when five states, including Uttar Pradesh went to the polls and then went into a hiatus again in April that is now 57 days old.

The government last month cut excise duty on petrol by Rs 8 per litre and by Rs 6 on diesel. This reduction was passed on to the consumers and not adjusted against the under-recovery or losses oil firms make on selling petrol and diesel.

While state-owned OMCs have maintained retail operations despite losses, private sector retailers like Reliance-BP and Nayara Energy have curtailed operations to cut losses. This curtailment has met with criticism in some sections, which say the two firms are exporting at profit rather than selling to the domestic market.

My Cancel-Culture Nightmare Is Over

What Might Happen if You Invest $100 in Bitcoin Today?