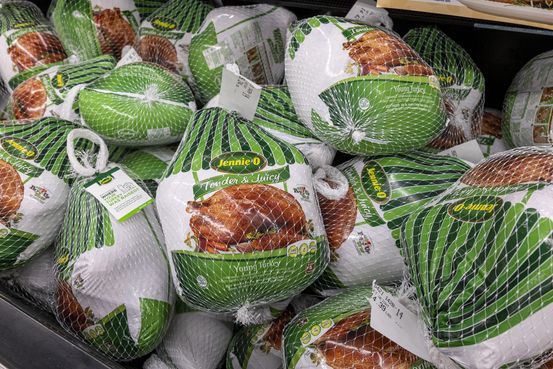 The rapidly spreading avian influenza outbreak in the U.S. that has led to the death of nearly 40 million birds is squeezing Hormel Foods turkey flocks, as meat prices hit their highest levels in years.

The Austin, Minn.-based maker of Spam said its Jennie-O turkey brand faces an uncertain period as the bird flu outbreak is expected to continue to weigh on industrywide poultry supplies. Jennie-O Turkey Store sales volumes are expected to decline about 30% in the second half of the year due to supply gaps, Hormel Chief Financial Officer Jacinth Smiley said on a call with analysts.

Do Recessions Have a Silver Lining?

Most Traded Leveraged ETFs for Q3 2022